It is the first day of fall. Things began to change. Green becomes yellow, orange, gold. Days become shorter. Evenings become cloaked in darkness. The warm begins to chill, unless you’re below the equator-then don’t read this part skip over it, doesn’t apply to you.  And you, the ONE who thinks this is going to be about him. No…no Bugsy, this ain’t about you, so carry your sorrow ass on back to being a putain d’homme.  You will know when it’s your turn…big bold letters I promise <giggling>.

I’ve mentioned my private parties, the shenanigans, the fun.  I’ve mostly attended these soiree with a friend as a plus one or gone alone. Which by the way drives men wild for some reason. An unattached woman entering a partie de sexe gets them drooling.  Well, I met this guy. Funny thing about how we met. I was stood up by a cad (I know Bugsy, it’s not about you, I’m merely making a point-chill!) decided to go out and have dinner, since I had nothing else to do. I’m sitting at the bar, sipping on a beer that the bartender had put in the ice maker just for me.  This gentleman walks in, he looks forlorn, asks the bartender whatcha got in a bottle, he looks at me and says; “I’ll have what she’s having.”  I tell the bartender to give the other bottle he’d slipped in the ice and put another in for me. This guy looks like he needs it.

We talk about the impending days of predicted rain, wonder if we’re really in for a monsoon, it’s already pouring rain (I love valet parking when the weather is nasty).  And he opens his heart to me. He’s been away, come home to an empty house, the girlfriend has up and left. All she left him was the bed, a set of sheets, his clothes, a coffee maker and a cup.  She left him a voice mail, timed to when she thought his plane would land and him headed home-his house by the way.

Here we sit. The noise level has risen as more patrons enter for that after work respite. He turns to me and asks; “Would you like to get a booth? I’d love to buy you dinner and a bottle of wine, maybe?”                         Why not?! I’ve been stood up at the eleventh hour by a cowardly putain d’homie, who lacked manners and maturity. (Bugsy are you still reading? I’m flattered!)  We are seated by the hostess at the bartenders request, a great booth, somewhat secluded, very little crowd noise.  I order lite, I don’t have much of an appetite, we end up sharing a couple of heavy appetizers, me another  beer and he a top shelf scotch.  To my surprise he doesn’t continue to lament about the missing girlfriend, the contents of his home, he’s truly grateful that his beloved dog was being boarded and not left alone.  Awww!  What a nice guy!

The rain continues, we talk about everything from politics to religion and to my view of Americans who are so hung up on monogamy.  When he tells that he and the missing girlfriend attended a few parties of the swing-swap type and ventured to a club in Atlanta.  At that moment, I think I stopped breathing for at least 20 seconds ,my heart beat increased to a rapid pace, my eyes must have glazed over or something and my cheeks a sweet shade of red. “What?”  He asked. And begins to apologize because he thinks he’s offended me!  (okay y’all stop your laughing-you know me, he doesn’t or he didn’t).  Once I regained my breathe, my rate returned to normal, I took a long sip from my bottle, sat it down, looked up at him, focused my eyes on those greenish gray, long lashed dreamy eyes of his and said; “My membership is still valid, doesn’t expire until January 2017.”                                                                                                                                 I could actually see his pupils move to refocus. He reach out his hand out across the table indicating that I give him mine. I did. He held my hand very tender like, almost endearing, it was kinda strange at first. Then he said, without so much a blink or taking a breathe; “I knew you were special when I entered the bar. You’ve been there? You’ve been there more than once?”  Yes, yes and I added another yes just in case I’d missed a question, because by now, I’m beginning to realize that even though a few hours ago I was mistreated by someone I thought was a gentleman, an earnest person who wouldn’t waste a lady’s time with a bunch of bullshit, who had lied about his age (yes Bugsy you did-you so much as admitted you’d lied about being younger, but I suspect you’re much older than you said-much older-your barge of photos-the periobital puffiness were signs you’re trying to be something you’re not), wasted my time for weeks, it was all for this, this moment of he and I sitting in this booth discovering that we liked the club in Atlanta. That we had a lot in common. And that he, had an invite to a party this weekend to celebrate the change of the season, that he was going to send his regrets even before he’d return home to find the girlfriend gone, his furniture, cooking utensils and all gone.

We walked through to the bar and thanked him(bartender) . We waited in the  alcove for the valet to bring our cars. His came first and he refused to leave me standing there. He waited for my car to arrive, walked into the rain held the door and said; “May I text you later, to say good night?”  I agreed by nodding, because I’m not sure if I’m dreaming. The last thing I want to do right now is wake up.  But i wasn’t. We’re getting to know each other and it’s great! The weekend is going to be a good one.  Fate.

Thank you all for reading and your wonderful emails! 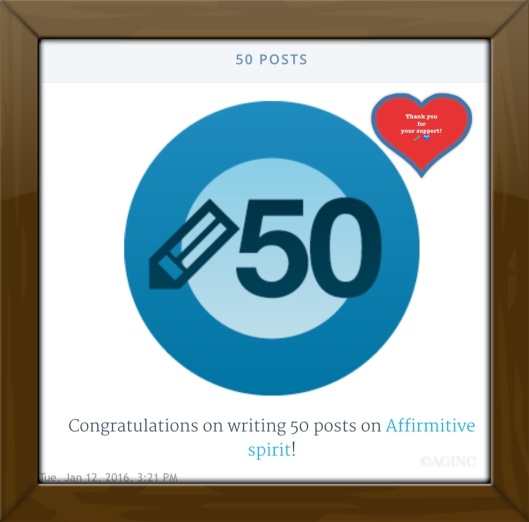